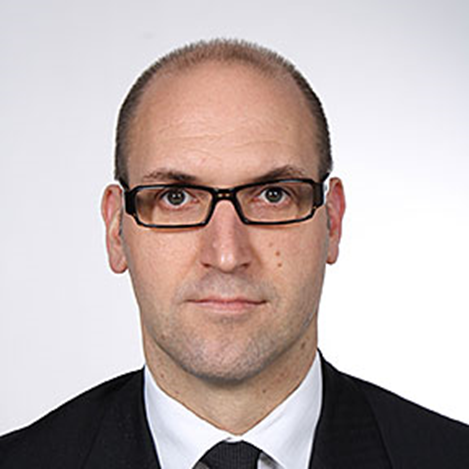 Camfil Air Pollution Control (APC), a leading global manufacturer of dust, mist and fume collection equipment, reports that Christian Debus has been appointed as the new executive vice president in charge of worldwide operations. He will be located at the Camfil APC office in Tuttlingen, Germany.

Debus brings a strong manufacturing leadership record to the post, including several senior positions within the Recaro Group, part of Johnson Controls. He started his career with Daimler in the field of corporate strategy/new technologies and subsequently became a management consultant at Malik Management in St. Gallen, Switzerland. In 2005, he joined Keiper Recaro Group in Germany and built up their corporate development department before his promotion to president of Recaro Asia Pacific in Japan in 2007. After turning around the company and substantially growing and restructuring the business, Debus returned to Germany in 2011 to assume global responsibility for Recaro Car Seating. The business grew by more than 50 percent worldwide and achieved premium profitability during his tenure there.