This website requires certain cookies to work and uses other cookies to help you have the best experience. By visiting this website, certain cookies have already been set, which you may delete and block. By closing this message or continuing to use our site, you agree to the use of cookies. Visit our updated privacy and cookie policy to learn more.
Home » ASSE recognizes Thomas Kramer as the 2016 Edgar Monsanto Queeny Safety Professional of the Year 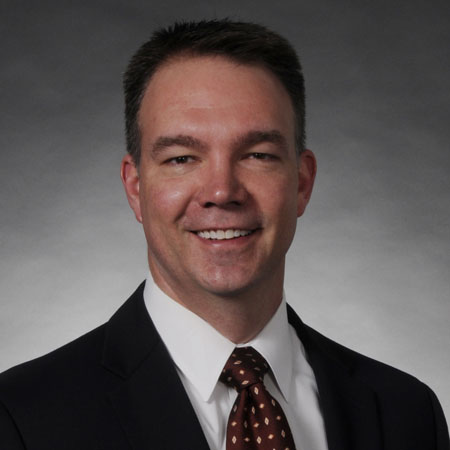 The American Society of Safety Engineers (ASSE) has named Thomas Kramer, managing principal at LJB Inc., an Ohio-based civil engineering firm, as the 2016 Edgar Monsanto Queeny Safety Professional of the Year for his leadership in helping develop more than 18 fall protection standards.

The award is named for Edgar Monsanto Queeny, who was president of Monsanto when an April 16, 1947 explosion of a French freighter destroyed the company’s Texas City Plant, killing 512 people, including 145 Monsanto employees. The incident forever enhanced the safety emphasis within Monsanto.