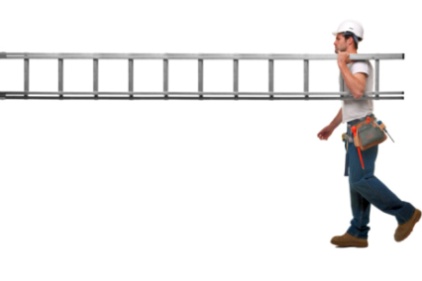 When it comes to ladder safety, avoiding fines and fatalities is a big concern. Three of OSHA’s top ten “serious” violations in 2015 were related to falls. Every day, one person dies in a ladder-related accident. Fall prevention is a focal point for safety leaders.

A session Monday by David A. Francis discussed the most commonly cited fines for ladder use and how to avoid them. More than half of ladder-related fines (55 percent) in 2015 were for ladders not being at least three feet above the landing. Thirteen percent of citations last year were for wrong use of a ladder. Ten percent were for standing on the top step of a ladder, which is never supposed to be used for standing. Six percent of all citations were for ladders in bad shape.