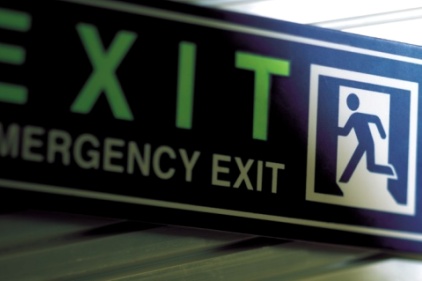 OSHA has issued 30 notices of unsafe and unhealthful working conditions for violations found during inspections of four U.S. Department of Veterans Affairs medical facilities. OSHA began the inspections during November 2011 at the VA hospital in Mather and at outpatient clinics in Martinez, Fairfield and Oakland. All are part of the VA's Northern California Health Care System.

Twenty-five serious violations were issued for blocked emergency exit doors and routes, multiple electrical hazards, a lack of proper machine guarding and exposure to contaminated needles. A serious violation occurs when there is substantial probability that death or serious physical harm could result from a hazard about which the employer knew or should have known.

A notice also has been issued for a repeat violation involving the improper storage of biological hazardous waste. A notice for a similar violation at the Mather hospital was issued in 2007.

Under Executive Order 12196, federal agencies must comply with the same safety and health standards as private sector employers covered under the Occupational Safety and Health Act. The federal agency equivalent to a private sector citation is the Notice of Unsafe or Unhealthful Working Conditions. The OSHA notice is used to inform establishment officials of violations of OSHA standards, alternate standards and 29 Code of Federal Regulations citable program elements. OSHA cannot propose monetary penalties against another federal agency for failure to comply with OSHA standards.

MSHA accused of ignoring unsafe conditions at Utah mine (9/6)