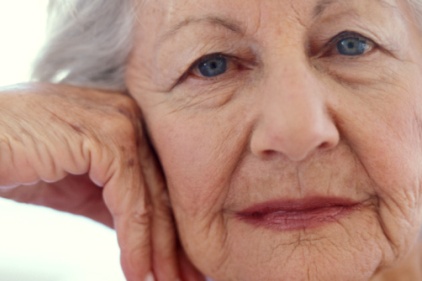 Today's older Americans enjoy longer lives and better physical function than did previous generations, although, for some, an increased burden in housing costs and rising obesity may compromise these gains, according to Older Americans 2012: Key Indicators of Well-Being, a comprehensive federal look at aging by by the Federal Interagency Forum on Aging-Related Statistics.

In 2010, 40 million people age 65 and over accounted for 13 percent of the U.S. population. In 2030, the number and proportion of older Americans is expected to grow significantly — to 72 million, nearly 20 percent of the population.

The Federal Interagency Forum on Aging-Related Statistics was established in 1986 to improve the quality and utility of federal data on aging.