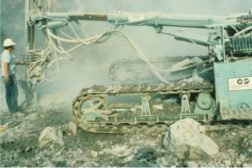 Deadline for submitting comments is Dec. 11

OSHA’s notice of proposed rulemaking for respirable silica has officially been published in the Federal Register, which ushers in the next phase of the process: public input. The public is strongly encouraged to participate in the process of developing a final rule. 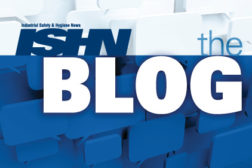 After OSHA’s silica proposal, the deluge?

It’s been such a long time since OSHA issued a major standards proposal covering millions of workers, such as its recent silica dust proposed rule, it’s fair to ask: Are the standards floodgates opening? (I’m not counting hazcom revised/GHS, which was more or less forced on the U.S. and OSHA by globalization.)