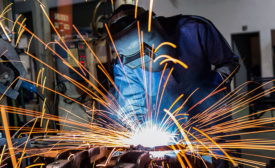 Professional welding can be one of the lucrative and rewarding fields but the welders persistently at risk on the job. Welders are exposed to high temperatures and electrical current for several hours of every day. Therefore, proper safety is a must and finding the best safety equipment is the key. 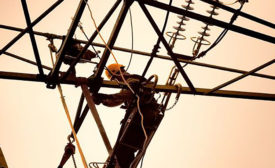 It’s easy to over-protect – or under-protect – your workers from thermal exposures.
Caroline Holtzman

Hot, bulky, too tight or too loose - what starts out as required personal protective equipment (PPE) can become oppressive after four, eight or even 12 hours at work. The temptation for an overheated worker to pull off a glove or hood, roll up sleeves or unzip a coverall for a moment of relief can be irresistible. 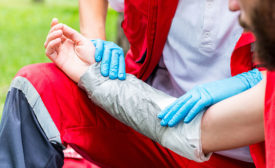 Not long after toddlers take their first tentative steps, they’re likely to be told, “Don’t touch the hot stove.” Either by heeding that warning or sadly through their own experience, they learn that a hot stove may burn them. 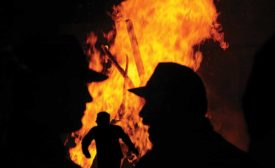 An open-flame heater on the floor of a rig likely sparked the fire that killed three natural gas drillers and seriously injured two others in a December 2014 drilling rig fire in Coalgate, OK, OSHA has concluded after an investigation. 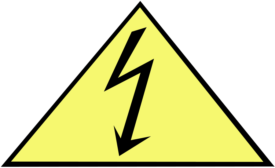 Federal regulators’ adoption of industry consensus standards shows their desire to keep up-to-date with worker safety risks posed by electricity, including highly dangerous arc flashes that cause thousands of burns each year, according to Business Insurance, a bi-weekly magazine and daily news website. 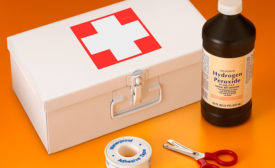 With the summer season officially here, backyard chefs everywhere are dusting off their grills, eager to spring into the long-awaited barbeque season. The National Fire Protection Association (NFPA) recommends that grillers pay particular attention to safety in the spring and summer months when home fires involving grilling incidents occur most often.