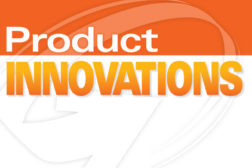 Workers can now easily fend off the effects of working in extreme temperatures resulting in increased productivity, thanks to ITW Vortec, a leading innovator in air technology. Vortec’s new Dual Action Personal Air Conditioner (PAC) will become available on February 12, 2013. 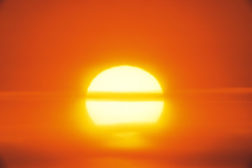 NASA scientists say 2012 was the ninth warmest of any year since 1880, continuing a long-term trend of rising global temperatures. With the exception of 1998, the nine warmest years in the 132-year record all have occurred since 2000, with 2010 and 2005 ranking as the hottest years on record.