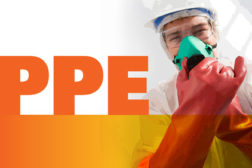 BLS study on respirator use and practices

When should a respirator be used?

Workers should use respirators for protection from contaminants in the air only if other hazard control methods are not practical or possible under the circumstances. Respirators should not be the first choice for respiratory protection in workplaces. They should only be used: