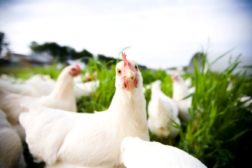 Chicken- and egg-related illnesses on the rise in U.S.

Will proposed Obama speedup of poultry processing cause more illness?

Foodborne illnesses caused by chicken and eggs are a growing problem in the United States, according to a new report covering a decade's worth of data. 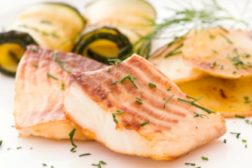 Foodborne disease outbreaks caused by imported food appeared to rise in 2009 and 2010, and nearly half of the outbreaks implicated foods imported from areas which previously had not been associated with outbreaks, according to research from the Centers for Disease Control and Prevention, presented yesterday at the International Conference on Emerging Infectious Diseases in Atlanta. 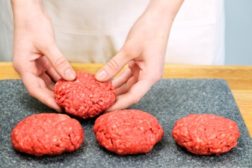 22 deaths in one year

A report released last week by the Centers for Disease Control and Prevention (CDC) gives new meaning to the idea that certain foods are bad for you.