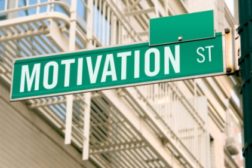 A new Government Accounting Office (GAO) report raises concerns about the effect of workplace safety incentive programs on accident and injury reporting, and recommends that OSHA add the issue to the field operations manuals used by its inspectors.