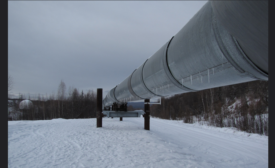 The pipeline safety act signed by President Obama last week after being unanimously passed in both the House and Senate gives the secretary of Transportation the power to quickly issue emergency orders for the pipeline industry if an incident exposes a widespread problem.
Read More

In response to a recommendation from the National Transportation Safety Board, the American Petroleum Institute (API) has developed American National Standards Institute/API Recommended Practice 1173, Pipeline Safety Management Systems for the pipeline industry. The API action exceeded the Safety Board’s recommendation to facilitate the development of a safety management system standard specific to the pipeline industry.
Read More 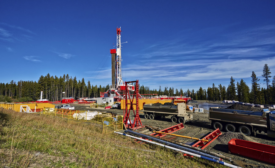 The American Petroleum Institute says it welcomes the federal government’s effort to align regulations for offshore well control with industry standards, but with a caveat: a warning that the unintended consequences of some elements of the proposed rule could make offshore operations less safe. 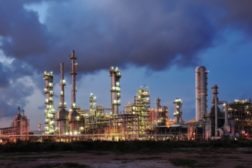 The American Petroleum Institute (API) has issued an updated pressure relieving design and installation standard intended to enhance refinery safety as part of its core commitments to improving workplace safety and protecting the environment. 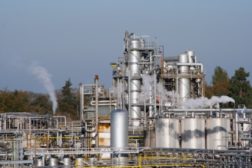 The U.S. Chemical Safety Board (CSB) has released a safety video into the fatal April 2, 2010, explosion and fire at the Tesoro refinery in Anacortes, Washington. The accident occurred during startup of the refinery’s “naphtha hydrotreater unit” after a maintenance shut down.

How does OSHA’s hazard communication standard apply to combustible dust?

The following are two “letters of interpretation” from OSHA officials answering questions from the field regarding how OSHA’s newly revised hazard communication standard applies to combustible dust.

The American Petroleum Institute is promoting the seventh annual National Safe Digging Month by reminding all Americans to always call 811 before any digging project. “Dialing 811 before you put the shovel in the ground will keep you and your neighbors safe,” said API Pipeline Director Peter Lidiak.

The April 2010 fatal explosion and fire at the Tesoro refinery in Anacortes, Washington was caused by damage to the heat exchanger, a mechanism known as “high temperature hydrogen attack” or HTHA, which severely cracked and weakened carbon steel tubing leading to a rupture, according to a CSB draft report released today.