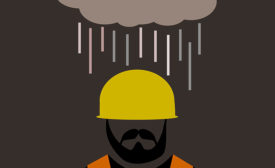 Desperate hours at the agency?
Dave Johnson
In OSHA’s 48-year-old history, the agency has experienced desperate hours on a regular schedule. The agency opened its door in 1971. Before the decade was out a “STOP OSHA” lobbying movement was underway. In 1979, Republican Senator Richard Schweiker of Pennsylvania proposed an “OSHA Improvements Act” which would have exempted from inspections all employers, large or small, regardless of industry, with good safety records. It was defeated in 1980.
Read More 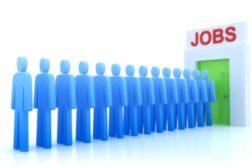 EHS staffing to be stable in ’15, according to ISHN survey

According to ISHN’s 2015 EHS State of the Nation subscriber survey, EHS department staffing should remain stable in most organizations in the coming year. Expectations for overall EHS department headcounts in ’15: only 5% see headcounts shrinking “slightly” and a scant 1% plan on “significant decreases.”