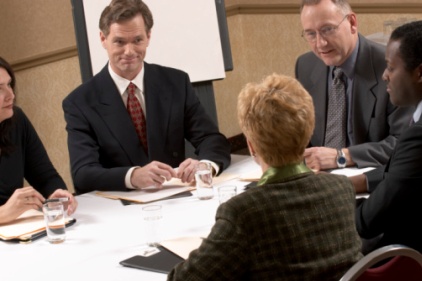 The committee will advise, consult with, and make recommendations to the Secretary of Labor and the Assistant Secretary of Occupational Safety and Health on matters relating to the improvement of the fairness, efficiency, effectiveness and transparency of OSHA's whistleblower protection activities.

WPAC will make recommendations on the development and implementation of improvements to customer service, the investigative and enforcement process, training of OSHA investigators, regulations governing OSHA investigations, cooperative activities with federal agencies responsible for areas also covered by the whistleblower protection statues enforced by OSHA, and other matters as identified by the Secretary or the Assistant Secretary.

The committee will be comprised of twelve voting members, appointed by the Secretary to serve two-year terms, to include:

Four management representatives who are employers or are from employer associations in industries covered by one or more of the whistleblower laws;

Four labor representatives who are workers or from worker advocacy organizations in industries covered by one or more of the whistleblower laws;

One member who represents the State Plan states; and

Three public representatives from colleges, universities, non-partisan think tanks, and/or other entities, that have extensive knowledge and expertise on whistleblower statutes and issues.

The committee will also have three non-voting members who are government employees from other Federal Government agencies with jurisdiction over statutes with whistleblower provisions.