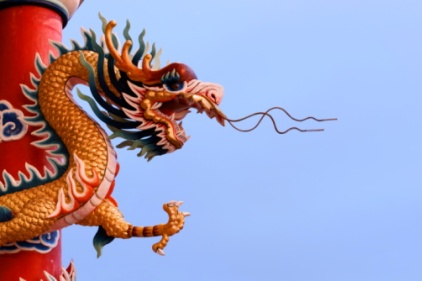 Macau is drafting new construction safety rules, officials said, after several workers died recently at casino sites amid a building boom in the world's largest gambling hub, according to a report by Reuters news agency.

In an email to Reuters, the Labor Affairs Bureau of the southern Chinese territory said the new regulations would be submitted to the government this year. They would include a revision of existing occupation and laws to "safeguard workplaces for all workers."

While the fatality numbers are relatively low, and lag the 16 deaths in industrial accidents in Hong Kong last year, they are relatively rare in Macau, the only place where Chinese can legally gamble in casinos.

The spike in accidents also coincides with the rapid construction of eight multi-billion dollar integrated resorts including the Eiffel tower replica of U.S. billionaire Sheldon Adelson's Sands China Ltd and the $4.1 billion Wynn Palace by mogul Steve Wynn's Wynn Macau. All the resorts are slated to open in the next three years, according to Reuters.

There are more than 60,000 construction workers in Macau, around half from mainland China, and workers and industry groups say pressure is intense, according to Reuters.