Reposted with permission from the International Federation of Chemical, Energy, Mine and General Workers' Unions website: www.icem.org: 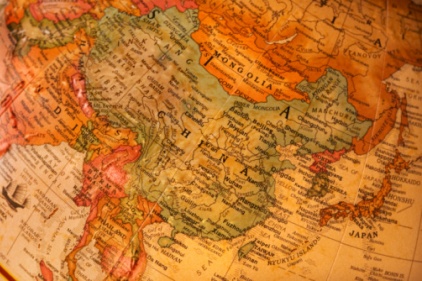 Seventeen Chinese miners died last month at the Anping coal mine in southwest Guizhou province, as a new wave of coal mine explosions, cave-ins, and floods hit the country’s mining industry. The latest happened at the Anping mine in the Lihua township of Libo county, when an early morning methane gas blast happened on 4 October.

There were 28 miners in pits at the time of the blast. Thirteen died instantly, while rescue efforts pulled 15 from the mine. Four died in a hospital within a day following the explosion. The mine is owned by privately-held Liuzhou Zhengling Group Ltd., a machine tool manufacturer based in the autonomous Guangxi Zhuang region.

The mine only started trial production in June and initial conclusions found that safety rules had been breached and inadequate measures were practiced that failed to relieve the build-up of methane gas.

On 25 September, at least five miners died when a shaft collapsed at a mine in Yunnan province owned by the partially stated-owned Yunwei Group of Yunnan Coal Chemical Group Ltd. The cave-in happened at a colliery near the city of Qujing. Twenty-three miners were working at the time of the collapse, with 16 escaping and only two of the seven who were trapped managed to be rescued.

And on 16 September, ten miners died in flooding at a mine in Shanxi province owned by the China National Coal Group. Official Chinese statistics for the first seven months of 2011 reveal 1,083 mine deaths. The Chinese state said there were 2,433 fatalities in 2010 and 2,631 in 2009, although the real number of mine deaths is thought to be many times more because thousands of mine deaths go unreported in China.