OSHA adds up the high cost of construction falls 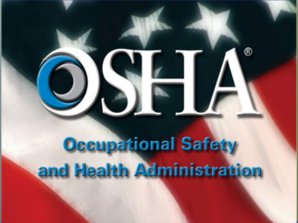 OSHA's analysis of fall injuries for roofers and carpenters found that: falls from elevations by roofers cost an average of approximately $106,000 each; falls from elevations by carpenters cost an average of over $97,000 each. To find out more information, view the PowerPoint presentation of Workers' Compensation Costs of Falls in Construction* posted on OSHA's Residential Fall Protection Web page.

• falls from elevations by roofers cost an average of $106,000 each

• falls from elevations by carpenters cost more $97,000 each

• the average cost of a fall from elevation for all other occupational classifications was under $50,000

• falls from ladders or scaffolds by roofers cost approximately $68,000 each

• falls from ladders or scaffolds by carpenters cost nearly $62,000 each

The analysis also found that among insured roofers for 2005-2007 (the most recent available statistics) in states that report workers' compensation data to the National Council on Compensation Insurance (NCCI), there were 1,511 “fall or slip injuries” from elevations reported. The costs of those falls? Approximately $54 million per year

Over the three years, medical care comprised approximately 2/3 of the workers’ compensation benefits.