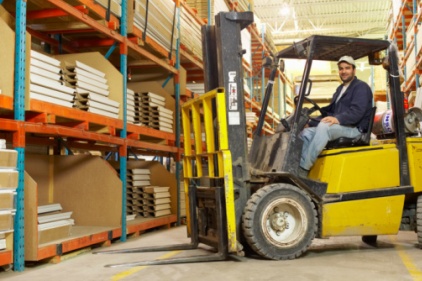 Their recent study, Bringing You More Than the Weekend: Union Membership and Self-rated Health in the United States, found that union membership has a “significant positive effect on favorable self-rated health.”

“We show that much of union membership’s effect in the overall sample is due to the mechanism of higher incomes, but that among men, the less educated, and those with lower incomes, the union-health advantage is not explained fully by income,” according to the study.

However, they warn that research on unionization suggests that union membership may not affect all workers equally. The union wage premium, for instance, is higher among workers in low-skilled occupations.  Additionally, recent improvements in health, safety and working conditions that have benefitted the working class probably have not reached all workers.

“As a result, those segments of the working class that have not benefitted from improved workplaces maydepend more greatly on union membership for such protections, and this may result in stronger health-union membership associations for some.

“Altogether, it is possible that the union membership-health link operates differently across demographic groups.”