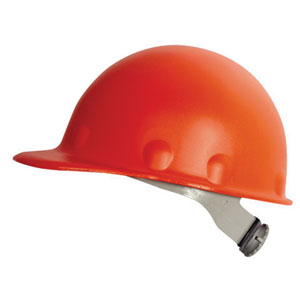 OSHA has issued a direct final rule and a notice of proposed rulemaking to revise the personal protective equipment (PPE) sections of its general industry, shipyard employment, longshoring, and marine terminals standards regarding requirements for head protection.

OSHA's rulemaking actions will update references in its standards to recognize the 2009 edition of the American National Standard for Industrial Head Protection, and is deleting the 1986 edition of that national consensus standard because it is out of date. OSHA also is including the construction industry in this rulemaking to ensure consistency among the Agency's standards.

The direct final rule will become effective on September 20, 2012 unless OSHA receives a significant adverse comment by July 23, 2012. If the agency receives significant adverse comments, the accompanying notice of proposed rulemaking will allow the agency to continue the notice-and-comment component of the rulemaking by withdrawing the direct final rule. Individuals may submit comments electronically at www.regulations.gov, the Federal eRulemaking Portal. Submissions may also be sent via facsimile or mail. See the Federal Register notice for details. Submissions must be submitted by July 23, 2012.