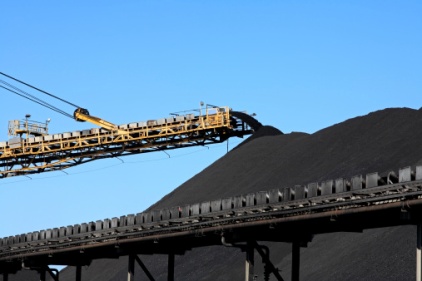 US Labor Department's Mine Safety and Health Administration says the 19 work-related fatalities that occurred during the first half of 2012 includes an uncharacteristic trend. Five of the fatalities occurred on five consecutive weekends. Additionally, three involved mine supervisors.

The MSHA’s midyear summary of mining deaths across the country revealed that ten of the deaths were in coal mining: three resulted from slips or falls; two from rib falls and one each from the following categories: exploding vessels under pressure, drowning, handling materials, machinery and electrical.

Among nine metal and nonmetal mining deaths, four were attributed to powered haulage incidents, two were the result of a falling face/rib/highwall, and one each was linked to an accident involving machinery, falling material and a person falling.

"While 19 is the second-lowest number of mining deaths recorded in mining midyear, we know that these deaths are preventable," said Joseph A. Main, assistant secretary of labor for mine safety and health.

MSHA has taken a number of actions to identify mines with health and safety problems, and has initiated several outreach and enforcement initiatives, including "Rules to Live By," a fatality prevention program highlighting the safety and health standards most frequently cited during fatal accident investigations.

To review MSHA's analysis of mining fatalities that occurred during the first half of 2012, along with best practices to help mining operations avoid similar fatalities, visit the agency's website at www.msha.gov/fatals/summaries/summaries.asp.