This website stores data such as cookies to enable important site functionality including analytics, targeting, and personalization. View our privacy policy.
Home » Blogs » Thought Leadership » Is the employer focused on the work or the worker?

Dr. Fulwiler is the former head of worldwide safety and health for Procter& Gamble.

Is the employer focused on the work or the worker? 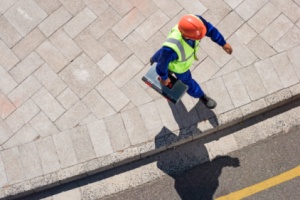 I don’t want to argue the point that Corporations (Corp.) are or are not people.

The point I want to make is how Corp. view their “people.”

They are transformational because they focus on not just the work but also the person doing the work.

Dr. Fulwiler is the former head of worldwide safety and health for Procter& Gamble.