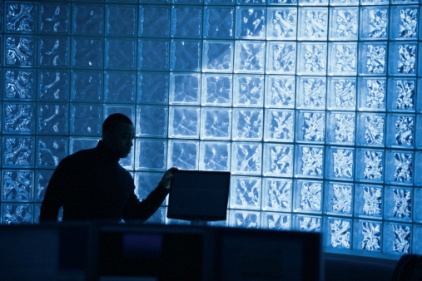 According to the International Business Times (UK):

Global recessions place extra pressure on each person to ensure his/her job remains safe and one of the easiest ways to do that is ensure extra hours worked. Curiously, some developed nations showed trends in the opposite direction, a new report reveals.

Financial news provider 24/7 Wall St. has released a list of ten countries where people work the least, on the basis of their analysis of the Organization for Economic Co-operation and Development's (OECD) 2012 Employment Outlook. According to the report, which discusses the condition of labour markets across 32 countries, most of which are in Europe, the average hours worked per year has fallen by more than 20.

However, over the last couple of years, people in the United States have been putting in more hours at work, as have people in Spain (although this was only in 2011), the journal reports.

The journal also concluded that people in Denmark and Luxembourg showed a decline in average hours worked by 40 and 51 respectively, over 2010 and 2011.

One of the reasons for the fall in hours worked was that these countries showed greater numbers of part-time workers in the working population. This is also one reason why the US showed an upward trend - only 12.6 percent of the total workforce work part-time in the country.

Unsurprisingly, most developed and wealthier nations feature on the list of top ten countries where people worked the least in 2011.

"Generally, richer countries can and should see reductions in hours worked ... basically, you have stronger productivity performance and eventually you're replacing workers with machines, which allow you to cut back on the number of hours of work," Mark Keese, head of the OECD's employment division was quoted as saying by 24/7 Wall St.