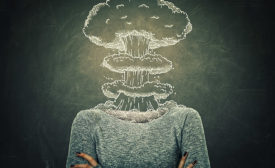 In 2019, the World Health Organization (WHO) officially recognized employee burnout as an “occupational phenomenon.” They classify burnout as a syndrome stemming from “chronic workplace stress that has not been successfully managed.”

The outbreak of the coronavirus disease 2019 (COVID-19) presents new challenges in the workplace. Businesses can get ready to respond to the crisis by creating a multi-faceted plan and by being able to adapt to an ever-changing situation in a way that supports the entire organization. 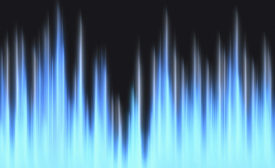 What is white noise?

White noise is a type of noise that is produced by combining sounds of all different frequencies together. If you took all of the imaginable tones that a human can hear and combined them together, you would have white noise. The adjective "white" is used to describe this type of noise because of the way white light works. White light is light that is made up of all of the different colors (frequencies) of light combined together (a prism or a rainbow separates white light back into its component colors).
Read More

Air pollution from traffic linked to DNA damage in kids

Children and teens exposed to high levels of traffic-related air pollution have evidence of a specific type of DNA damage called telomere shortening, reports a study in the May Journal of Occupational and Environmental Medicine.
Read More 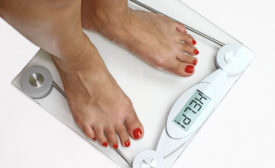 Increasing affordability expected to hamper efforts to address global obesity epidemic
A new American Cancer Society study concludes that sugar-sweetened beverages have become more affordable in nearly every corner of the globe, and are likely to become even more affordable and more widely consumed. The study appears in the journal Preventing Chronic Disease, and concludes that without policy action to raise prices, global efforts to address the obesity epidemic will be hampered.
Read More

Soon after Erin Card moved to within two miles of the Radford Army Ammunition Plant in Virginia two years ago, she began to notice threads of smoke that occasionally rose above the heavily wooded site. She started asking about the source, and eventually was stunned by what she learned: Toxic explosives were being burned in the open air. 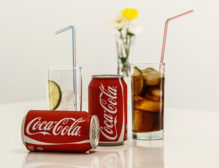 Voters in Santa Fe, New Mexico have defeated a measure that would have levied a 2-cents-per-ounce tax on sugar-sweetened beverages. The revenues raised by the tax would have gone toward making pre-kindergarten education available to approximately 1,000 children and funded nearly 200 jobs in early education.
Read More 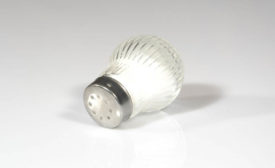 USDA accused of putting special interests back on the menu
The USDA’s decision to “relax” guidelines for healthier school lunches established under an initiative by Former First Lady Michelle Obama is getting sharp criticism from public health experts and policy makers.
Read More

Massive outbreak of hand, foot and mouth in Sydney’s southwest 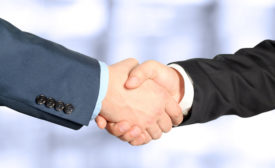 Maybe the custom of shaking hands should be modified

A recent study by Michigan State University shows that of almost 4,000 people observed in a field test only five percent washed their hands effectively and more than 10 percent didn’t wash them at all. The Centers for Disease Control and Prevention recommend people wash for 15 to 20 seconds with soap and water in order to kill infection-causing germs.
Read More
More Articles Tagged with 'health'

No Comments
$149.00
Do you know the most common OSHA injury and illness recordkeeping audit findings and how to prevent them? View
Subscribe For Free!
More Videos