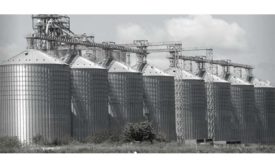 A Wisconsin milling facility is facing a proposed $676,808 in penalties for health and safety violations following a fatal grain engulfment accident where it took emergency services 9 hours to recover the body of the 52-year-old manager.

A man was crushed to death in a tragic industrial accident when a manufacturing mold weighing upwards of 25,000 pounds fell on top of him while he was at work.

The pilot’s “pattern of poor decision-making” – which was likely exacerbated by the medications he was taking for multiple health problems – led to the July 30, 2016 hot air balloon accident in Texas that killed 15 passengers and the pilot.
Read More 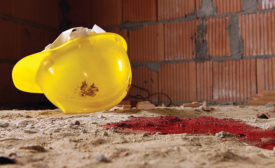 It’s common knowledge that the oil and gas industry is dangerous and the death toll is higher than other industries, but the latest data from the Bureau of Labor Statistics shows it hasn’t been improving.

An employee checking asphalt levels from the top of a tank died after falling 15 feet and hitting his head on a concrete structure supporting the tank. The September 2012 accident at Corvallis, Mont.-based M.R. Asphalt Inc. resulted in 16 safety and health violations, including one willful for failing to provide a guardrail or fall protection on the working surface. 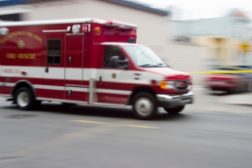 A natural gas company’s failure to provide a worker with FR clothing lead to a fatality, according to OSHA, which has cited Pennsylvania-based J.R. Resources for eight safety and health violations. The employee died from injuries sustained during a flash fire. 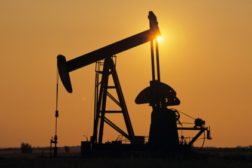 Since 2009, eleven employees working for drilling companies and related industries died in accidents that could have been prevented, according to a story in the San Antonio Express-News. 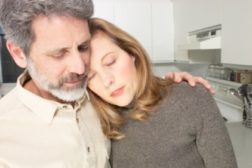 According to the fiscal year 2013 Congressional Budget Justification for OSHA, the agency will be more transparent in divulging information to the next-of-kin of workplace fatality victims. OSHA has long been criticized by activists such as Alabama’s Ron Hayes, whose son was killed in a grain silo, of frustrating victims’ families by leaving them out of the information loop. 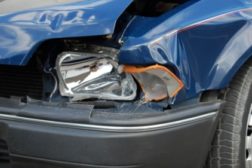 The nation’s red and blue states often are miles apart in social attitudes and, of course, political outlook. It turns out that they also divide into distinct camps when it comes to a grimmer measure — fatal traffic accidents.

One a day: Florida’s workers die at a high rate

It may have year-round sunshine and play host to “the happiest place on earth,” but Florida’s dismal work-related fatality statistics reveal another side of the state.