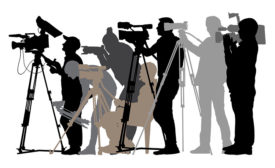 Emergency response plans should prepare you for the media

During emergencies at facilities, a lot of different fast-paced activities are often happening simultaneously. Objectives can include accounting for all personnel, putting out a fire, containing a chemical release, coordinating with outside resources and many others. 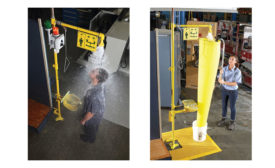 Imagine a work setting with all the latest and greatest eye washes and safety showers installed in every area that poses an exposure risk with easy and unobstructed access. 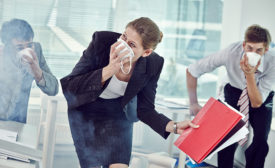 How to execute in an emergency

In the final seconds of the championship game, the quarterback hands off the football to his star running back. The running back skillfully weaves, dodges and avoids tackles. The home crowd cheers as he crosses the goal line, securing victory. 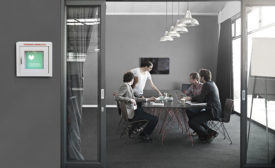 AEDs on the wall are not an AED program

Roles, maintenance & response times
Richard Lazar
Many organizations have invested in automated external defibrillators (AEDs), medical devices designed for use by lay people to give victims of one of the nation’s leading killers — sudden cardiac arrest (SCA) — a fighting chance at survival.
Read More 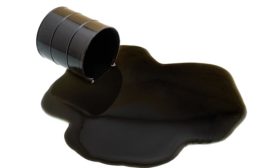 Engage your responders to maximize speed & containment
Jeff Shaw
Like so many things in life, our most productive work experiences are often a result of our willingness to try something new. In his 1962 book “Diffusion of Innovations,” Everett Rodgers popularized a theory outlining how innovation moves through a social system.
Read More 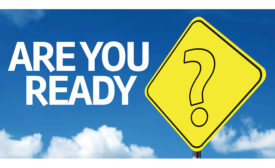 Cut through the chaos to account for all employees & visitors
Karen Hamel
Emergency action, evacuation and contingency plans need to contain procedures for accounting for employees, vendors and visitors during emergencies.
Read More

Some terrible things occurred during the course of three short days last month. First of all, a couple of troubled young brothers decided to explode two homemade bombs near the finish line at the Boston Marathon, killing three people and critically injuring more than 100 others. Then two days later, there was a tremendous explosion at a fertilizer plant located in the small town of West, TX, injuring more than 250 people and killing at least 15 people, many of them first responders.

OSHA to CVS: Get an emergency action plan

“Hazards can vary from location to location”

OSHA is proposing $40,000 in fines for CVS Pharmacy Inc. for an alleged repeat violation of safety standards following an inspection of the retailer's Red Hook store by OSHA's Albany Area Office begun in January in response to a complaint.