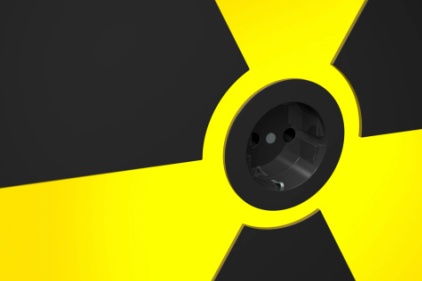 A leak of radioactive water has been discovered at the Fukushima Daiichi Nuclear power plant in Japan, according to its owner, the Tokyo Electric Power Company (TEPCO). It is unclear whether or not any of the radioactive water -- estimated at 45 metric tons -- has made it into the Pacific Ocean.

The company said it has received orders from Japan's Nucelar and Industrial Safety Agency (NISA) of the Ministry of Economy, Trade and Industry (METI) to investigate the cause of the leak and determine how to prevent similar incidents from happening in the future.

The contaminated water was discovered at the water desalination apparatus of the plant.

Since there was also leakage from the barrage that was supposed to prevent leakage expanding further from the evaporative concentration apparatus, the company was ordered by the ministry to "immediately confirm the soundness of other barrages and reinforce them if necessary, and establish future plans to prevent leakage from the barrage, such as strengthening patrols or installing leakage detectors."

Additionally, the order requested that the company confirm the range and amount of the leakage -- including whether or not there was any to the ocean -- and evaluate the impact on the area surrounding the plant.

TEPCO said it would comply with the order "without delay" and report the results to NISA.

This latest problem comes on the heels of a massive effort on the part of TEPCO to identify and compensation people and businesses near the plant who suffered losses as a result of the nuclear disaster at the Fukushima plant sparked by an earthquake March 11th.