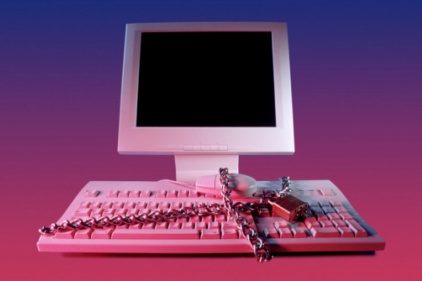 Three-fourths of U.S. adults are concerned about Google's changes to its privacy policies that allow the company to follow activities of users as they move across the firm's various services, a new IBOPE Zogby survey finds.

The IBOPE Zogby interactive poll conducted from January 27-30, 2012 also finds nearly two-thirds of adults say they are aware of the new Google policies (63%), with a total of 22% very aware and 41% somewhat aware. Those who use Google products often are most aware of the new policy (70%). The survey also finds 90% use Google products either often (71%) or sometimes (19%).

Google products include services such as Search, Gmail, Maps, Google+, documents, images and shopping. The new policy was announced on Jan. 24, and will take effect March 1.

In measuring concern about the policy, respondents were asked:

Tech experts say the new Google privacy changes will help the company track user habits across its various offerings. For example, if someone is logged into a Google account and uses its search, maps and YouTube, all of that data can be combined by the company to provide advertising and search results closely related with past use history. Does this change concern you or not?

IBOPE Zogby International conducted an online survey of 2,199 adults. The margin of error is +/- 2.2 percentage points. A sampling of IBOPE Zogby International's online panel, which is representative of the adult population of the US, was invited to participate. Slight weights were added to region, party, age, race, religion, gender and education to more accurately reflect the population.