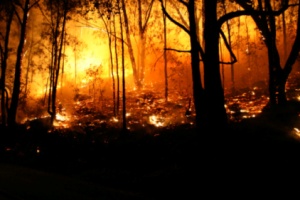 The EPA last week finalized its non-cancer science assessment for dioxins, which was last reviewed in the 1980s. Dioxins are toxic chemicals that naturally exist in the environment and can be released into the environment through forest fires, backyard burning of trash, certain industrial activities, and residue from past commercial burning of waste.

According to a statement released by the EPA, "generally, over a person’s lifetime, current exposure to dioxins does not pose a significant health risk."

The agency attributed a 90 percent decrease in dioxin emissions in the U.S. since 1987 to combined efforts by the EPA, state governments and industry. The largest remaining source of dioxin emissions is backyard burning of household trash.

EPA chief: Advanced energy industries will be as dynamic and essential as Internet software developments in the 1990s (4/23)