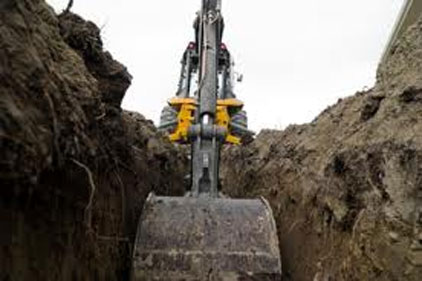 OSHA has cited Cavalieri Construction Co. Inc. for alleged willful and serious violations of safety standards at a Chelsea worksite. The Everett, Mass.-based contractor faces a total of $40,700 in proposed fines for excavation hazards identified during OSHA's April inspection of the work site.

OSHA found that workers were not protected from cave-ins or collapses while working in a trench greater than 5 feet in depth, with the deepest part of the trench reaching more than 9 feet in depth. The proposed penalty is $38,500. OSHA cited the company with a willful violation because it was not the company's first offense. A previous violation was cited in February for failing to protect workers in a trench at a Braintree worksite.

"The walls of an excavation can collapse suddenly and without warning - burying workers beneath soil and debris before they have a chance to react or escape," said Jeffrey A. Erskine, OSHA's area director for Middlesex and Essex counties in Massachusetts. "That no collapse occurred does not minimize the gravity of this hazard, nor does it relieve the company of its responsibility to ensure that excavations are effectively protected and therefore safe for workers to enter."

Additionally, a serious violation has been cited with a proposed fine of $2,200 for not keeping excavated materials away from the edge of the trench. OSHA requires that such material or equipment be kept at least 2 feet from the edge of excavations to prevent them from falling or rolling into the excavated area.

OSHA standards require that excavations 5 feet or deeper be protected against collapse. For more information about excavation safeguards, visit http://www.osha.gov/SLTC/trenchingexcavation/index.html.