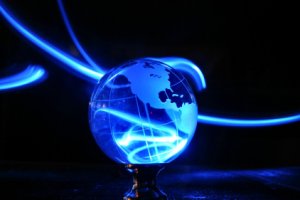 The European Commission has announced plans to amend five health and safety at work Directives, in order to align them with the Globally Harmonized System (GHS), but critics charge that the changes won’t make workers any safer.

The new rules for classification and labelling of chemicals were laid down in a 2008 EU Regulation which aims to adapt EU legislation to the GHS before June 2015. GHS is a system devised by the United Nations to see that chemicals everywhere in the world are labelled with the same hazard pictograms.

The Directives affected are those to protect workers exposed to chemical agents, carcinogens and mutagens, plus two specific categories of employee (pregnant workers and young workers).

"The changes to these five Directives will not fundamentally give workers better protection from chemical risks. It is just a matter of bringing them into line with the new EU Regulation on classification, labelling and packaging of chemicals, adopted in 2008,” says Laurent Vogel of the European Trade Union Institute (ETUI).

"The Carcinogens Directive review is painfully slow going. There is nowhere near a consensus on extending it to reprotoxins even though REACH regards them as substances of high concern. In the same vein, EU protection for workers against endocrine disruptors is lagging seriously behind," Vogel added.

Classification and labelling of chemicals. What the Globally Harmonised System means for workers. (pdf - 96.87 Kb)