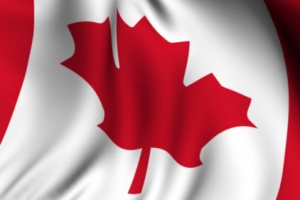 The Canadian province of British Columbia (BC) has issued a new proposed rule for the construction industry on how to identify and control worker exposure to respirable silica and other rock dust.

In BC workplaces, there is more exposure to silica than there is to asbestos or lead. While employer and worker responsibilities with respect to asbestos and lead are covered under existing regulations, there are no similar provisions for silica. CAREX Canada, a national health surveillance project, estimates that there are approximately 48,000 workers in BC exposed to crystalline silica per year.

From the proposed rule:

“It is believed that silica exposure in BC workplaces are under-reported (particularly the cancers) and misdiagnosed.This is due to the difficulty in relating some cancers to a particular cause and to the presence of contributing factors (e.g., smoking in the construction industry). In addition, it is believed that many physicians do not take into account a patient’s occupational history, or the relationship to early work exposures may be obscure, when they treat a cancer patient.”

Silica dust is absorbed through the lungs and cause lung damage that includes diseases like silicosis, lung cancer and pulmonary tuberculosis. Occupational exposure to silica occurs when dust containing respirable crystalline silica that is generated when grinding stone or concrete, cutting bricks or tiles, hauling gravel, and sweeping up the remains.

In B.C., worker safety regulations are proposed and adopted through their Workers' Compensation Board, part of WorkSafeBC.