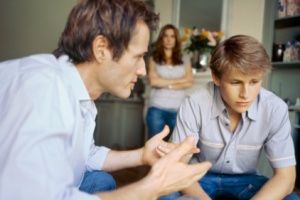 Emerging tobacco products such as e-cigarettes and hookahs are quickly gaining popularity among middle- and high-school students, according to a report in this week’s Morbidity and Mortality Weekly Report from the Centers for Disease Control and Prevention (CDC).

The report notes that the increase in the use of electronic cigarettes and hookahs could be due to an increase in marketing, availability, and visibility of these tobacco products and the perception that they may be safer alternatives to cigarettes. Electronic cigarettes, hookahs, cigars and certain other new types of tobacco products are not currently subject to FDA regulation. The FDA has stated it intends to issue a proposed rule that would deem products meeting the statutory definition of a "tobacco product" to be subject to the Federal Food, Drug, and Cosmetic Act.

Cigar use up as well