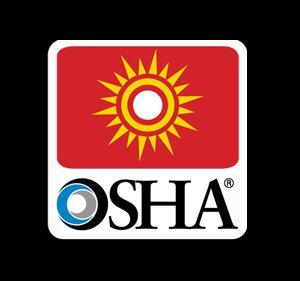 OSHA has cited Aldridge Electric Inc. for a serious safety violation after a 36-year-old worker died from heat stroke on his first day on the job. The company was installing electrical conduit in an uncovered trench on the Chicago Transit Authority's Dan Ryan Red Line project.

OSHA's investigation found that the Aldridge Electric did not implement an adequate and effective heat stress program and failed to ensure the newly employed worker was acclimatized to effects of heat and physical exertion. The worker was carrying heavy electrical conduit piping in non-shaded conditions when he collapsed on the job site. He died from his illness the following day. Proposed penalties total $7,000.

Dr. David Michaels, assistant secretary of labor for occupational safety and health, said the tragedy underscores the need for employers to ensure that new workers become acclimated and build a tolerance to working in excessive heat. The agency promotes a heat stress prevention program that includes water, rest and shade.

Aldridge Electric, which is based in Libertyville, Ill., was cited for failing to implement an adequate and effective heat stress program. The company is a specialty electrical contractor that employs nearly 750 workers nationwide.

Information and resources for workers and employers on heat illness, including how to prevent it and what to do in case of an emergency, are available in English and Spanish at www.osha.gov/SLTC/heatillness/index.html.

OSHA also has a free application for mobile devices that enables workers and supervisors to monitor the heat index at their work sites, which can be downloaded at www.osha.gov/SLTC/heatillness/heat_index/heat_app.html. The application displays a risk level for workers based on the heat index, as well as reminders about protective measures that should be taken at that risk level.

Worker severely injured on his first day on the job