Wash. teen dies on second day on the job 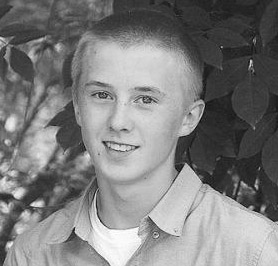 A Washington state teenager died on his second day on the job Monday when he fell into an auger.

Nineteen-year-old Bradley Hogue was killed in a work site accident in what he’d considered his dream summer job, according to his mother, who told news sources her son was looking forward to earning good pay and working promised overtime.

Hogue, a resident of Lake Stevens, worked for Pacific Topsoil, based in Everett, Wash. He was part of a three-person team blowing bark onto a residential property when the accident occurred.

The Washington State Department of Labor and Industries is investigating. Pacific Topsoil has been inspected five times in the last seven years, with two investigations resulting in citations.

Hogue’s father, Alan Hogue, told news sources he didn’t understand why there weren’t guards – like safety harnesses – in use at the site.

"You can't let this happen to a 19 year old that just started this life."