In EU: 45 percent of 50-somethings would like to reduce working time 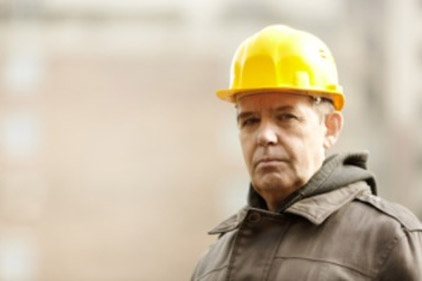 A recent survey on Europe’s aging workforce reveals that 45% of those who are 50+ would prefer to work less, compared with 11% who would like to work more. The remaining respondents were satisfied with the volume of weekly hours they currently work.

In a Policy Brief by the European Foundation for the Improvement of Living and Working Conditions (Eurofound) about ageing workers, there was considerable variation according to country and workers’ qualifications.

The highest percentages of people who would like to work more are found in eastern European countries (Romania, Latvia, Lithuania), in contrast to western countries such as Spain, Italy, Sweden and Germany where a majority of 50+ workers would prefer to work fewer hours.

Overall employment rates in Europe for people aged above 50 have increased over the past few years. "The increase… may partly reflect a need on their part for additional income to make ends meet," according to the Eurofound document. This situation also varies considerably according to level of education: "while the average employment rate for men aged 50+ has increased by 1 percentage point, the employment rate of men who have achieved no higher than a lower secondary level of education has fallen by 2.6 percentage points." It is worth noting also that in Greece and Ireland, two countries severely affected by the ongoing economic crisis, the employment rate among this age group has dropped.

Eurofound also investigated the preferences of retirees, a small majority of whom (53%) would like to work at least some hours per week. People reporting poor health are less likely than average to state a preference for working (48%), while those with the highest level of education are more likely to do so (58%).

"The desire to work is most prevalent among people who have the best chances in the labour market: those in good health, with high levels of education, who are in younger age cohorts and have previous work experience", commented the authors' report.

The Eurofound document is mainly based on data from the 2011-2012 European Quality of Life Survey, a survey carried out every four years on how European citizens feel about their lives.

Report: Only 25 percent of adults aged 50-64 get recommended preventive screenings (11/23)

Would you like me to watch out for your safety off the job?