Watch what leaders do, not what they say 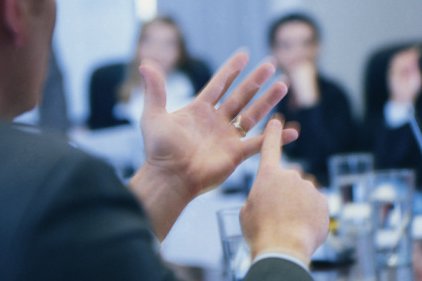 Since I graduated fromLouisiana State University, I’ll say a few words about big-time college football. There is no doubt LSU is a national contender in football. In fact, I believe LSU is picked for this coming season by the college coaches to win the national championship.

Now, let that sink in for a moment.

Last year, in his sophomore year, LSU cornerback/return star Tyrann "Honey Badger" Mathieu, was a runner up to the Heisman Trophy. He won the Bednarik award for the nation's best defensive player.

Recently he was kicked off the LSU football team by Coach Les Miles for repeated marijuana use. Now this is a guy who is slated to be a first round draft pick in the NFL draft.

I am not going to debate whether football is a BIG deal at LSU. It is, A REALLY BIG DEAL! But here is an example of a coach who could have looked the other way, made a myriad of excuses to avoid losing his star player, but instead he gave him the boot.

In the end, it all comes down to leadership and whether you are willing to compromise your values to please those screaming fans in the bleachers.

I would bet a lot of money Coach Miles is still getting numerous phone calls and emails demanding he reverse his decision. Leadership is driven by the actions a leader takes, not by what a leader says.

In this case, hopefully Coach Miles decision will stand, which will send a remarkable message to students, faculty, and alumni. In today's world, it is so rare to find great examples of leaders making tough decisions that are the right decisions.