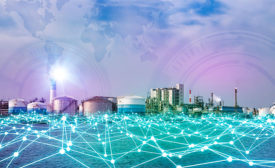 How are wearables making worksites safer?

How do employers monitor the health and safety of personnel without encroaching on their privacy and productivity? What’s more, how do you ensure they’re wearing the proper protective gear at all times and also check that they’re utilizing safety protocols and utilities appropriately? The answer lies with wearable devices. 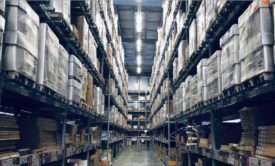 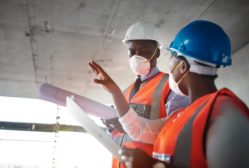 Have you considered using AI to hire certified industrial hygienists? 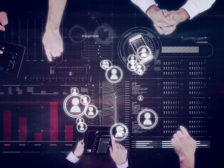 How to prevent workplace injuries with artificial intelligence

Ryan Quiring
Let’s look at how safety and HR professionals can apply AI to a company’s safety initiatives, provide the data necessary for obtaining meaningful results, avoid common pitfalls, and get the answers needed from an AI assistant.
Read More 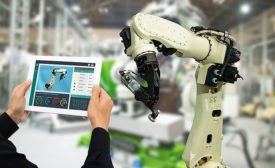 The factory of the future is now

Smart technology, the Internet of Things and robotics are changing manufacturing operations
Benita Mehta
Everyone has heard of the term “smart factory” by now, but what is it exactly, and how is it being implemented right now?
Read More 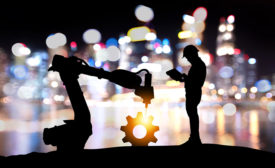 Artificial intelligence will be a huge competitive asset

What you need to know about the “Smart” factory
Megan R. Nichols

Industry 4.0 has arrived, which means machine shop owners and managers of large manufacturing concerns are all looking at their options for bringing about their own transformation. But what functionality does smart factory equipment really offer? And what types of equipment are worth the price of adoption? 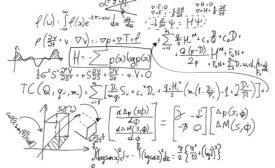 Is there an algorithm to predict the likelihood of an individual sustaining an injury? More than one. Types of software are on the market that can predict specifically who is at greatest risk. 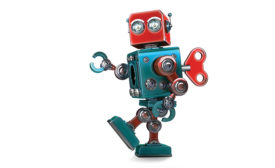 You might recall last year the fatal accident involving a self-driving Tesla. It reinforced the need to be vigilant even as we are assured (or assure ourselves) that “the machine will handle it.” 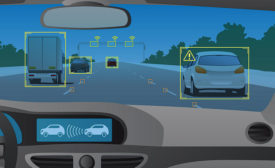 On May 7, 2016, a 40-year-old Canton, Ohio, man had just left a family vacation in Walt Disney World in Orlando and was behind the wheel of his Tesla Model S, which he nicknamed “Tessy,” an all-electric compact vehicle that he had put 40,000 miles on in the first nine months he owned it.