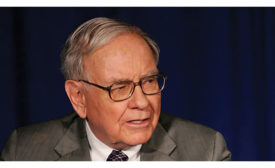 Report: Only 6.6% of private sector workers are union members