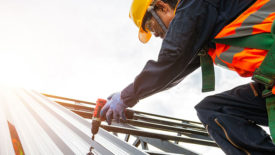 The most common construction eye injuries and how to prevent them 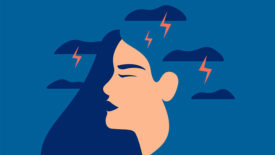 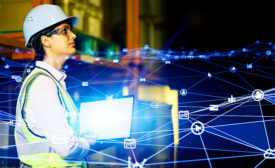 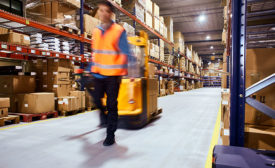 The role of warehouse storage design in worker safety

Kayla Matthews
Warehouse workers face dangers that can easily cause serious injury. With the right procedures and design choices in place, it’s possible to mitigate many of these issues — but only if organizations know what to look for.
Read More 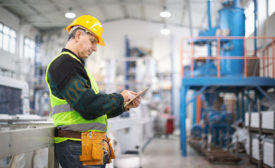 A standard for connected worker issues?
Dave Johnson
ISEA – the International Safety Equipment Association – is moving forward with a connected worker task group of member companies -- all safety equipment manufacturers -- to decide what actions are needed to ensure and advance safety in the broad, rapidly expanding field of connected worker devices.
Read More 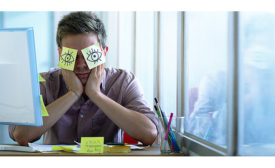 How to get out from under burnout

Being burned out means feeling empty and mentally exhausted, devoid of motivation, and beyond caring. People experiencing burnout often don’t see any hope of positive change in their situations. 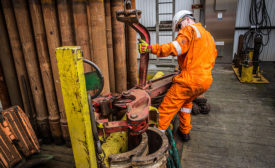 What to look for in a PPE provider

A how-to guide & benefits of consolidating your buy
Jim Bailey

Safety managers are responsible for keeping workers safe, but it shouldn’t come at the expense of sales or productivity. That often starts with picking the right PPE provider. At its core, a PPE provider partnership is about delivering high levels of service and quality products. 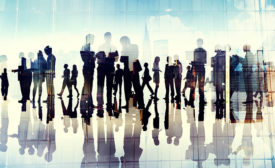 The Human Side of Safety

You can’t deny the critical role of human dynamics when analyzing contributing factors to a workplace injury, or when developing interventions to prevent injuries and improve occupational safety and health. 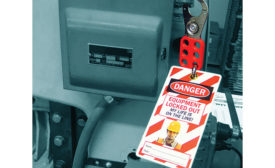 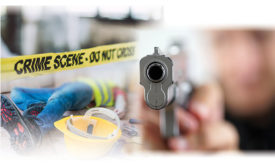 5 types of violence at work: Recruiting is where you spot red flags

Homicide as the cause of death in the workplace has risen from ninth in 2015 to fourth in 2018.  OSHA has increasingly invoked the General Duty Clause to require employers to protect workers from workplace violence from bullying to homicides.