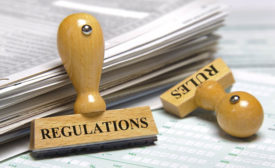 The 360-degree saga of the joint employer rule

On Feb. 26, the National Labor Relations Board reversed its previous ruling on the controversial Browning-Ferris case, a stunning backtrack of its December decision to undo the Obama-era rule aimed at protecting working people from unaccountable corporations.
Read More

Employers covered by OSHA’s final rule on occupational exposure to respirable crystalline silica have until June 23, 2017, to comply with the new construction standard, except for requirements for laboratory evaluation of exposure samples, which begin on June 23, 2018.
Read More

Are you a joint employee?

Protecting workers in fissured workplaces – where there is increasingly the possibility that more than one employer is benefiting from their work – has been a major focus for the Wage and Hour Division in recent years.
Read More

Eight people have died in construction-related accidents in 2015 thus far, according to the city’s Buildings Department, as many as in all of 2014; the year before, three died. Not since 2008, during the height of the last building boom, has the number of construction accidents been so high, when a rash of episodes, including two falling cranes, claimed 19 lives, according to an article in The New York Times. 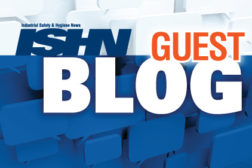 Contractor Safety Management – A frontier in safety that must be improved

A number of companies have made significant improvements to their safety cultures. Their progress is so dramatic, they often come to the realization that it is highly probable that their next fatality will come from a contractor they hire. To safety leaders, this is not an acceptable risk. 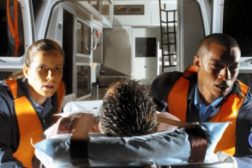 An OSHA inspection prompted by three workers being hospitalized for serious burns from a flash fire has resulted in $60,000 in fines against two government contractors. 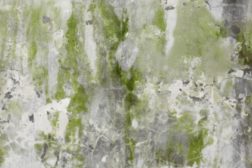 Dozens of labor, faith and community leaders and members gathered on the steps of New York City hall to announce the creation of Back Home, “Back to Work,” a new project to get Hurricane Sandy-affected residents back into their homes by providing safe, fast and effective mold assessment and remediation, according to a press statement issued by the coalition. 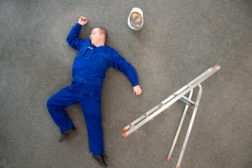 The Massachusetts FACE Project—in conjunction with the national Campaign to Prevent Falls in Construction, and with input from local industry and labor safety experts, contractors, and researchers—has updated and published a series of four residential construction fall prevention brochures for contractors.