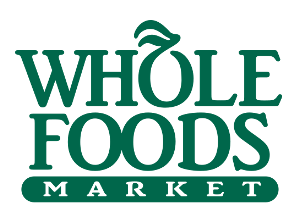 OSHA has sued Whole Foods Market Group Inc. to reinstate a former employee with full back wages and benefits after the company allegedly fired the worker for reporting workplace health concerns regarding a raw sewage spillage at its store in Miami Beach.

The employee notified a supervisor on November 2, 2009 that a sewer line which had ruptured the previous day was still spilling into the workplace, including the specialty cheese department and the restrooms. The employee then called the company's anonymous tip line, since no corrective actions had been conducted by store management. On Nov. 5, the worker contacted another manager, expressing concern that the problem had not been corrected. Whole Foods fired the worker that day for allegedly making false and malicious statements to the effect that management had not taken any steps to redress the sewage contamination at the workplace.

The lawsuit, filed in the U.S. District Court for the Southern District of Florida, Miami Division, resulted from an investigation by OSHA that found the company violated the whistleblower protection provisions of Section 11(c) of the Occupational Safety and Health Act by unlawfully and intentionally terminating the individual's employment at the store.

OSHA is asking the federal court to remedy the situation by issuing an order that includes a permanent injunction against Whole Foods to prevent future violations of this law; reinstating the former employee with full benefits; paying back wages, punitive damages and compensatory damages to the employee; expunging the employee's personnel file with respect to the matters at issue in this case; and granting any other appropriate relief.

Whole Foods Market is a retail food store chain with its main office in Austin, Texas.