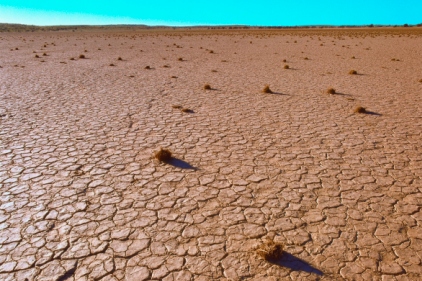 The Stockholm International Water Institute’s decision to award PepsiCo for water efficiency is “a cruel irony,” according to environmentalists, who charge that the company has inflicted massive harm on vital community water resources around the globe.

The Council of Canadians and Food& Water Watch say the award validates PepsiCo’s activities and justifies the companies efforts to “spin itself as ‘green.’”

The group said the company touts its commitment to the human right to water at the same time it privatizes and destroys it.

“There are some resources that simply shouldn’t be bottled, traded or sacrificed to the market, and that is especially true of water. While multinational corporations lobby for an unfair share of our natural resources, no respectable institution should award them for their greedy, destructive behavior.

“Furthermore, the promotion of Pepsi through Stockholm Water Week highlights the influence of corporations within global policy spaces. Over the last decade, multinational corporations have gained tremendous access to decision-makers within UN agencies and summits, as well as through corporate-run multi-stakeholder meetings frequented by high-level government and UN officials—including Stockholm Water Week and the World Water Forum. This award to Pepsi underscores the need for international public institutions and policy spaces that defend the rights of people and nature, not ones that promote corporate interests."

The Council of Canadians is Canada’s largest public advocacy organization.

Food & Water Watch works to ensure that food, water and fish is safe, accessible and sustainable.