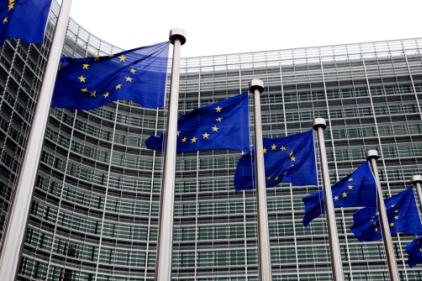 Almost twice as many piece rate workers suffer from workplace injuries as those on standard contracts, according to research from Lancaster University Management School. The increased productivity gained by employers from piece rate work is lost through increased absence and the cost of compensation, the authors note.

The researchers, writing in this month's edition of the Journal of Population Economics, looked at the experiences of 33,000 employees across Europe and found 14.4 per cent of piece rate workers had suffered from a workplace injury - most commonly back and other musculoskeletal problems - compared with 7.5 per cent of non-piece rate employees. They say after taking into account the greater levels of hazard and strain involved in particular jobs, workers are 5 per cent more likely to suffer an injury when on a piece rate contract.

'Piece workers’, also called output workers, are paid for the number of things they make (for example, articles of clothing) or tasks they do (for example, filling envelopes).