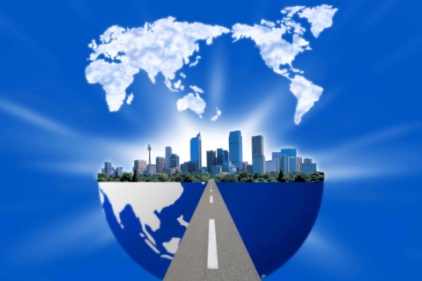 Epidemiologists and other health experts from more than 20 countries are calling for a global ban on the mining, use and export of all forms of asbestos because exposure to the toxic chemical causes mesothelioma, lung cancer and asbestiosis.

The Joint Policy Committee of the Societies of Epidemiology and more 150 public health, civil society organizations and individual scientists are endorsing the ban.

The EPA recently reported that there is no safe level of exposure of asbestos, a known carcinogen.

According to the World Health Organization (WHO), asbestos causes approximately half of all deaths from occupational cancer with 125 million people worldwide exposed to asbestos in the workplace. In addition, WHO reports more than 107,000 people die each year from asbestos-related lung cancer, mesothelioma and asbestosis resulting from occupational exposure.

“Continued use of asbestos will lead to a public health disaster of asbestos-related illness and premature death for decades to come, repeating the epidemic we are witnessing today in industrialised countries that used asbestos in the past,” stated Dr. Stanley Weiss, chair of the Joint Policy Committee of the Societies of Epidemiology (JPC-SE), which released the statement calling for the ban.

The Joint Policy Committee coordinates policy actions among 13 U.S., Canadian and international epidemiology societies. The group’s 25-page statement details the latest scientific evidence about asbestos and expressed “grave concern” that the governments of Brazil, Canada, China, India, Indonesia, Russia, Sri Lanka, Thailand, Ukraine, Uzbekistan and Vietnam are putting their own citizens and others in peril by allowing asbestos mining.

The authors noted that the use of asbestos is increasing in low-to-middle income countries, and that there is little awareness in these countries of the risk that asbestos poses to health.  They further note that asbestos safety regulations are weak to non-existent, putting workers and residents in danger of asbestos-related diseases.

Pleural mesothelioma, a rare, aggressive form of lung cancer that affects the lining of the lungs, is one of the most difficult cancers to treat and is diagnosed in close to 3,000 Americans each year. The cancer has an extended latency period and often takes decades after asbestos exposure for a person to be diagnosed with the deadly disease.