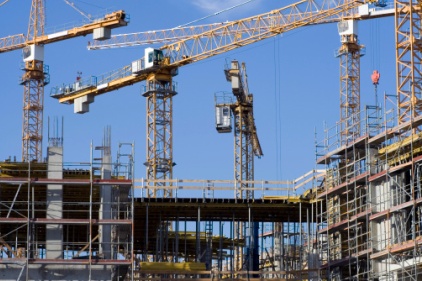 The construction industry is getting some good news from the Associated General Contractors of America (AGC). According to an analysis of new federal data, construction spending in June rose to a 2-1/2 year high as double-digit percentage increases in private residential and nonresidential construction more than offset an ongoing downturn in public construction. Association officials predicted that the disparity between private and public would continue and urged policy makers to put more funding into infrastructure projects.

“The June spending gains come on top of upward revisions to May and April totals, reinforcing the notion that private construction is now growing consistently,” said Ken Simonson, the association’s chief economist. “Even more encouraging, the improvement is showing up in a wide range of residential and nonresidential categories.”

Public construction spending appears to have stabilized in recent months but the June 2012 total was 3.7 percent less than a year earlier, Simonson noted. He said only two of the Census Bureau’s 13 public categories posted year-over-year increases.

“Private nonresidential and multifamily construction should continue to grow in the second half of 2012 and beyond,” Simonson predicted. “Single-family homebuilding also should top last year’s figures, although progress may not occur every month. As a result, total construction spending in 2012 will be positive for the year for the first time since 2007 even though public construction will remain in the doldrums.”