How safe is aspirin? 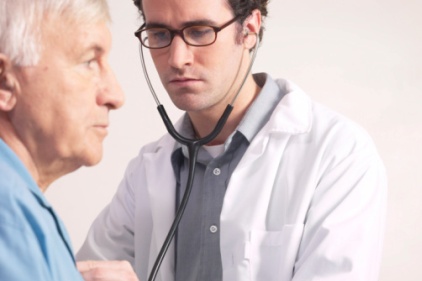 From the Harvard Men's Health Watch

Millions of Americans take a low-dose aspirin every day to keep the cardiologist away. But many don't realize that aspirin, probably the most familiar medication of all, comes with a small but real risk of serious bleeding. Everyone taking aspirin should understand why they are taking it and what risks come with it, reports the October 2012 Harvard Men's Health Watch.

"It's important to have a discussion with your doctor, weigh the risks and benefits, and factor in the uncertainty to decide if you should be on aspirin," says Dr. Deepak Bhatt, a professor of medicine at Harvard Medical School and chief of cardiology at the VA Boston Healthcare System.

Aspirin suppresses the formation of blood clots, the villains behind heart attacks and most strokes. But in doing so, aspirin boosts the risk for bleeding in the stomach and brain. The critical question is whether the risk of cardiovascular disease outweighs the risk of bleeding. Right now, the answer is not simple.

For people who have already had a heart attack, the benefits of preventive aspirin comfortably outweigh the risk of major bleeding. For every six in whom aspirin prevents a heart attack or other cardiovascular problem, one person on aspirin experiences a bleeding episode.

"If somebody already has evidence of cardiovascular disease, there's no question he or she should be on an aspirin unless there are some major bleeding issues or an allergy that prevents taking aspirin," Dr. Bhatt says.

Many people taking aspirin have not yet had heart problems, although they may have some risk factors, like high cholesterol or being overweight. When they take aspirin to prevent heart disease from happening, more of them pay a price. On average, aspirin helps only about two people for every one harmed. The balance is unfavorable enough that European cardiologists don't recommend preventive aspirin for otherwise healthy people.

Everyone is different. That's why it's important to discuss the pros and cons of aspirin with a doctor before taking a low-dose tablet a day.