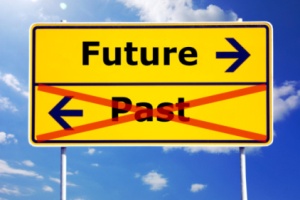 In his AIHce 2014 General Session address, National Institute for Occupational Safety and Health (NIOSH) Director John Howard, MD, MPH, JD, LLM, predicted how the health effects of emerging manufacturing technologies and technological innovations in sampling practices will change the industrial hygiene profession over the next 75 years.

According to Howard, new manufacturing technologies such as 3-D printing, which shapes objects and builds machines by adding layers of material, will bring about a new industrial revolution and could result in changes for IHs and their work.

“The current trend in manufacturing poses the question of whether robotic 3-D manufacturing removes the risks around which traditional IH practice has been oriented,” Howard said.

Howard added that the next era of exposure assessment may involve continuous sensing of the working environment.  IH professionals will soon have the ability to monitor chemical loads in workers’ bodies and determine how those exposures have altered them. In the next 75 years, Howard suggested that direct-reading instruments may allow workers to control their own exposures, and that IH sampling may evolve to incorporate the use of sensors that continuously send exposure data to a central repository.

Howard concluded by stating that despite all the changes that may lie ahead, the challenge to occupational health and safety in the 21st century is the same as it was when the American Industrial Hygiene Association (AIHA) was founded in 1939—ensure the safety and health of all workers.