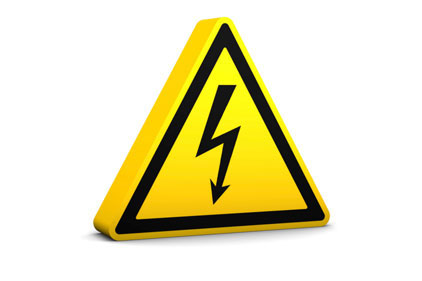 U.S. seizures of counterfeit products have increased more than 325% over the past decade, according to the 2014 Counterfeit Electrical Products Survey by the the Electrical Safety Foundation International (ESFI), which says the counterfeits endanger everyone who uses electricity. Counterfeit electrical products pose significant safety hazards if left undetected, and have been known to cause deaths, injuries and substantial property loss in the home and the workplace.

Consumer electronics were the top commodity seized in 2011, with a value of nearly $40 million.

“Effectively combating the counterfeit electrical product problem will require a collaborative effort among stakeholders from all industry sectors as well as cooperation from consumers.” said Evan Gaddis, President and CEO of the National Electrical Manufacturers Association.

The survey was developed to measure the awareness and response to the presence of counterfeit electrical products among several sectors of the electrical industry.  The results reveal critical information about the observations, attitudes and perceptions of those who manufacture, distribute, install, and inspect electrical products.

The complete results of the survey can be viewed on ESFI’s website at www.esfi.org. The survey kicks off ESFI’s “Zero Tolerance for Counterfeits” campaign that aims to educate and enhance awareness of counterfeit electrical products among the public and industry stakeholders.  The campaign was made possible through contributions from Eaton, Hubbell Incorporated, and Underwriters Laboratories.

The Electrical Safety Foundation International (ESFI) is dedicated exclusively to promoting electrical safety in the home and workplace. To learn more about ESFI and electrical safety, visit www.esfi.org.