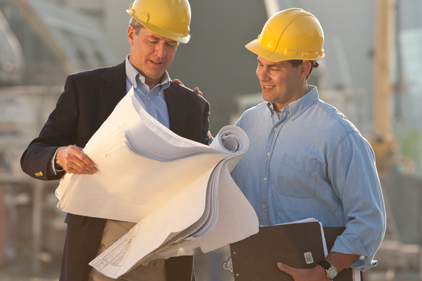 A construction worker helping to demolish a Blockbuster Video building June 20th in New Jersey was trapped and killed when the last standing wall collapsed on top of him. Six months earlier, a 25-year-old construction worker in Chicago was struck and killed by pieces of falling concrete while conducting renovations on a shopping mall.

A year ago, six people were killed and 14 injured in Philadelphia when a four-story building undergoing demolition collapsed. All these deaths could have been prevented, according to OSHA, which recently updated its Demolition Web page to focus on the serious hazards common in demolition operations.

The updated Demolition page provides information on applicable OSHA standards, hazard assessments, measures that can be taken to prevent injuries and illnesses before site work begins, and a link for stakeholders to share stories about demolition safety.

From 2009 to 2013, OSHA issued nearly 1,000 citations for violations of OSHA's construction demolition standards. The most common citation issued was for failure to conduct an engineering survey to determine the condition of the structure prior to demolition. This includes determining whether an unplanned collapse of the building or any adjacent structure would injure those working in the vicinity.