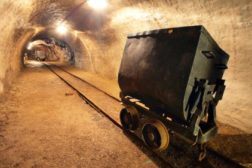 Like other recipients of direct federal payments, black lung beneficiaries and medical providers must begin receiving their benefits by direct deposit or prepaid debit card by Friday, March 1.

Research supports an Obama administration plan to reduce coal miners’ exposure to the dust that causes black lung, a much-anticipated Government Accountability Office )GAO) report released this January found. Last December, House Republicans inserted language into an appropriations bill requiring the study. No money could be used to implement a proposed coal mine dust rule until the GAO evaluated the research underpinning it, the rider said. 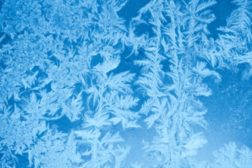 The U.S. Department of Labor's Mine Safety and Health Administration (MSHA) has launched its annual "Winter Alert" campaign to call attention to the numerous hazards colder weather typically brings to mining operations around the nation. 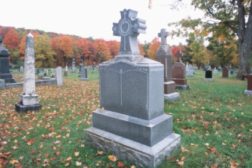 Two U.S. coal miners died in separate accidents in two different states last week, according to the Mine Safety and Health Administration (MSHA). 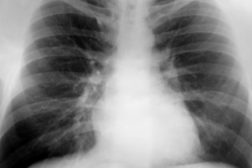 A couple of points stand out in in a blog post this week written by Joseph Main, Assistant Secretary of Labor for Mine Safety and Health.

The U.S. Department of Labor's Mine Safety and Health Administration's final rule "Examinations of Work Areas in Underground Coal Mines for Violations of Mandatory Health or Safety Standards," goes into effect tomorrow. 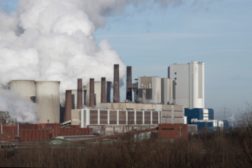 Two recent decisions by the Federal Mine Safety and Health Review Commission have affirmed the legal rights of miners to be protected against discrimination in the workplace, according to MSHA head Joseph Main.